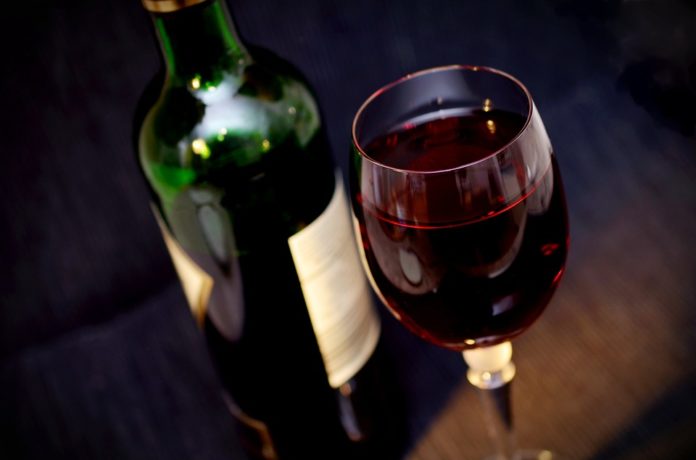 The South African alcohol industry notes with grave concern the finance minister, Tito Mboweni’s announcement in his Budget Speech 2021 that excise tax will be increased by eight percent, which will exceed the targeted excise duties for wine, beer and spirits set by Treasury itself, at 11, 23 and 36 percent respectively.

Kurt Moore, the CEO of the South African liquor Brandowners Association (SALBA), said, “With thousands of businesses across the value chain looking into the financial abyss due to the three sales bans over the past 12 months totalling R36 billion in revenue losses, there is no contingency for tax increases forcing further drastic action to cut costs. We will see tens of thousands of job losses within the sector whose livelihoods cannot be sustained.”

SALBA made submissions to Treasury and SARS, reflecting its assessment of the economic situation currently facing the industry due to the bans of alcohol sales during the lockdowns.

Treasury itself forecast a 28 percent decline in tax revenue contribution from alcohol excise tax, with a three-year loss of R35 billion. This was due to a volume drop ranging from 21 to 24 percent for wine, spirits and beer categories.

The industry’s view is that a less than inflation adjustment for 2021 would have delivered a better and quicker recovery to pre-COVID-19 volume and tax contribution numbers- R46, 8 billion in 2019 versus R33, 7 billion projected in the mid-term Statement, excluding the effect of the third ban where there were five additional weeks without sales.

Moore added, “Tax adjustments needed to take into consideration a significant increase in the size and efficiency of the illicit market that has grown during the sales bans, and we note the SARS commissioner’s acknowledgement of the challenges posed by these syndicates in worsening tax leakages. The eight percent tax increase on legal alcohol gives an opportunity for further growth in illicit trade competitiveness as more consumers are less able to afford legal, tax-paying alcohol products.”

This is a valuable industry to South Africa that represents hundreds of thousands of jobs, critical export sales and makes a significant contribution to GDP. Indeed, the alcohol industry pays SA Revenue Services an average of R2, 5 billion per month in excise tax contributions.

South Africa’s GDP declined by minus eight percent in 2020 according to StatsSA and the alcohol industry contributes R172 billion or three percent of GDP to the South African economy.

The alcohol industry released data to demonstrate the catastrophic socio-economic impact of the three alcohol bans. This research reported R36.3 billion in lost revenue and a loss to GDP of more than R51, 9 billion- 1, 0 percent of the total GDP measured at market prices.

The three bans put more than 200, 200 jobs, equivalent to 1, 22 percent of national jobs in the informal and formal sectors at risk.

“We therefore implore the government not to impose any future alcohol bans as they will cause contributions to plummet further, creating catastrophic damage not only to the fiscus but the country’s socio-economic situation and the long-term survival of the industry,” added Moore.

Vinpro MD, Rico Basson stated that they are extremely disappointed that government has once again not heeded the call of the industry.

“We have emphasised the plight of the South African wine industry in discussions with Treasury over the past few months and requested that excise duty be raised by no more than 50 percent of the consumer price index (CPI). The above inflation excise tax increase follows on the back of a 16 percent wage and 15 percent electricity increase that will have to be absorbed at farm level,” Basson said.

He noted that in light of the serious financial position in which the industry finds itself, they now need stability, policy certainty and financial dispensation.

“The higher than expected excise increases detract from this and could inflict a final blow to many businesses that are already on their knees, which will in turn contribute to the already large number of job losses and exacerbate the socio-economic challenges in these communities,” added Basson.

Moore stated that while they are extremely disappointed in the increase in excise tax, the industry remains committed to working with the government to be a valuable economic growth partner, playing their part to aid South Africa’s recovery plan from the coronavirus pandemic.

“We continue to seek a social compact with the government and civil society to continue the sector’s vital role in the economic future of South Africa. This includes generating revenue for the economy while creating long-term sustainability that maintains the livelihoods of a million people whose jobs are dependent on the industry,” he concluded.