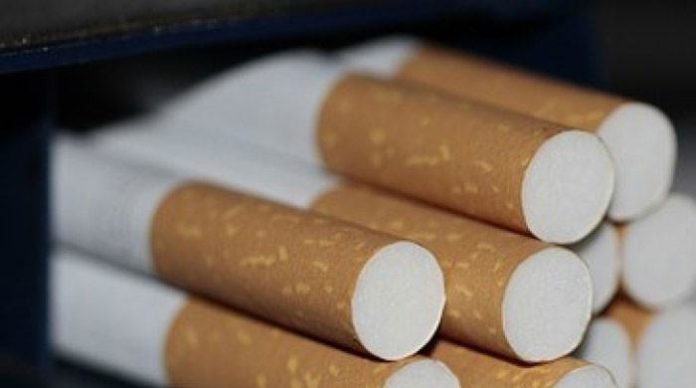 PESHAWAR: Pakistan Chest Society (PCS), has demanded an increase in taxation on cigarettes in the forthcoming federal budget.

Quoting the recent report of Pakistan Institute Development Economics, Prof Nisar Rao from Ojha institute of Chest Diseases said that the total costs attributable to all smoking-related diseases and deaths in Pakistan for the year 2019 were alarmingly high at Rs615.07 billion ($3.85 billion). This amount was five times higher than the overall tax revenue government generated from the tobacco industry (Rs120 billion in 2019).

Prof Javaid Khan of Aga Khan University said that tobacco kills over 166,000 people every year in the country. Taxation is known to be the most cost-effective tobacco control measure available to governments throughout the world, he added. Prof Khan said that the average excise tax share in the country is 45.4 percent of the retail price, which is much lower than the WHO recommendation of at least 70% of the retail price. Last year the federal cabinet had approved Rs10 per cigarette pack health levy (sin tax) but was never implemented, he regretted.

Metropolis to restore or exchange the center bridge with MDOT. to debate

Myriads of taxes bleed savers out

In keeping with the NHC, funding by way of the Rescue Act might enhance...