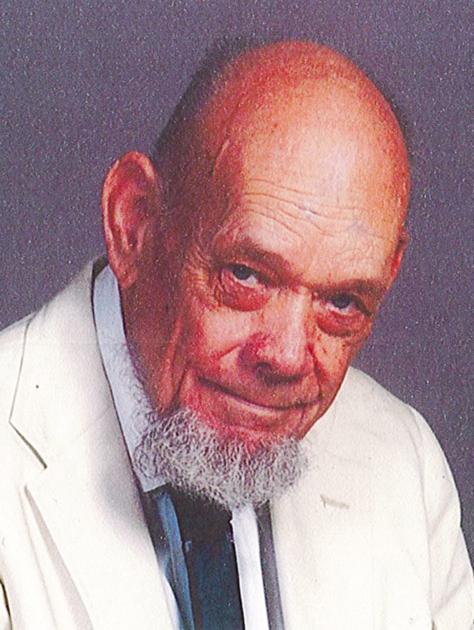 This reflects 200 years of American history.

In the early part of our history the federal government was largely supported by tariffs and excise taxes on luxuries. At first, these were simply imposed to support the expenses of the federal government. Some, however, soon realized that tariffs could have another use. High tariffs on imported manufactured goods, such as farm tools, firearms, wagon wheels, and cotton gins, could protect American manufacturers from European competition and allow higher prices. This could increase costs to farmers and planters, and create more wealth for the manufacturing states.

Tariffs soon begin to rise above those needed for government expenses and became known as “protective tariffs.” Finally in 1828, a tax law known as the “Tariff of Abominations” raised what had once been a 25% tariff to a 50% tariff. This was a huge blow to the South and other rural areas and in 1832 South Carolina nullified it in the South. This produced a Constitutional crisis. A full spread battle over nullification was avoided by a compromise greatly lowering the tariffs.

In 1860 Lincoln ran for president as the candidate of the new Republican Party on a platform of high protective tariffs. Under the Lincoln administration the tariffs were increased to levels above the Tariff of Abominations. High tariffs would last for almost a century.

In 1913, tariffs became less important when the 16th Amendment to the Constitution was ratified authorizing an income tax. Eventually their use to protect American industry was replaced by a use to reward friendly countries and punish unfriendly ones.

Eventually three Presidents would succeed in getting this tax decreased. They were John F. Kennedy, Ronald Reagan and Donald Trump. Each of these three had very solid support in the South. The Kennedy tax cut from 97% to 77% is proof that not only Conservatives can lower taxes. Instead it implies that rural parts of the country, especially the South, recognize the harm that high taxes unfairly do to rural America and want lower federal taxes, just as they do today.

Is Illinois attempting a do-over on failed tax modification? Republicans assume so

MIC Publicizes Closing of Sale of IMTT, Document Date for Particular Dividend of $11.00...