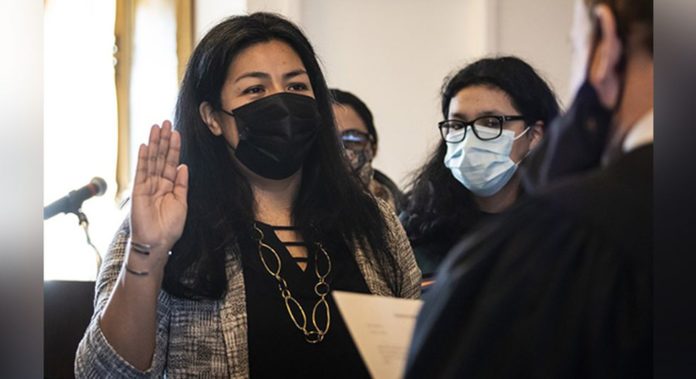 ROCKFORD, Ill. (WIFR) – Legislators of both parties exploited a loophole in state law that allowed them to resign on the first day of the month and collect the whole month’s pay or get sworn in at month’s end but claim a whole month’s pay, according to Illinois State Comptroller Susana A. Mendoza.

That ends with this legislation. The new rules take effect Jan. 1, 2022.

“Waitresses and factory workers don’t collect a month’s pay for a day’s work, and legislators don’t deserve that luxury on the back of taxpayers,” Mendoza said.

“I can think of no other occupation that pays employees an entire month’s salary for working just a few days,” State Rep. Katie Stuart (D-Edwardsville) said. “Illinois lawmakers can – and should – do better for the taxpayers of this state.”

In February, three legislators could all claim a month’s pay in the 22nd legislative district following the retirement of former Illinois House Speaker Mike Madigan. To his credit, former State Rep. Edward Kodatt declined the month’s salary he was entitled to for his two days in office.

“In any other job, if you work for one day, you don’t get paid for the whole month, and legislators shouldn’t get special treatment,” State Sen. Cristina Castro (D-Elgin) said. “This is a common-sense provision that will save our taxpayers money.”

What a Democratic Senate Means for Actual Property