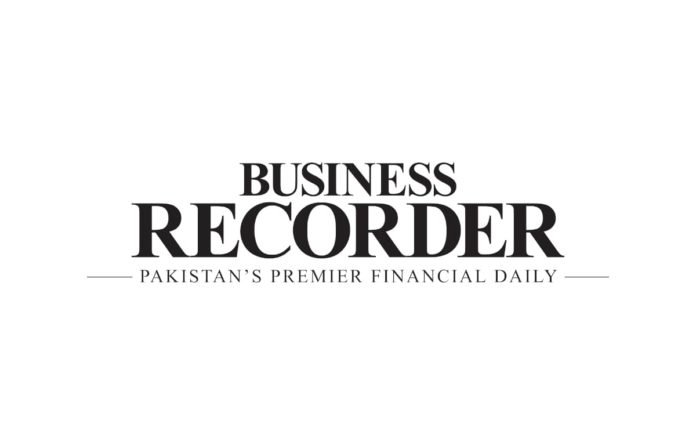 This is the third part of a multi-part series of articles on the subject of concealment of income, anti-money laundering (AML) law and the recent amendments made in the Income Tax Ordinance, 2001 through the Finance Act, 2021. The purpose of this discourse is to identify the gaps that exist in our financial and fiscal system that need to be bridged to implement a proper scheme in which persons being actually involved in the concealment of income are punished. In case, if these pertinent gaps are not plugged, the productive effect of legislation will be lost and the regular complaints of harassment and high-handedness will emerge as usual.

In the recently introduced provisions by Finance Act 2021 the term ‘concealment of income’ includes any action under Section 111 of the Income Tax Ordinance, 2001. Anyone charged under this section will be deemed to have concealed income. It is my view, that except for tax professionals who are actively engaged in this business, very few people are aware of the nature of this provision, the manner in which it can be applied and practical problems that are expected to arise if this provision is applied in a strict sense as laid down in the law.

Section 111 of the Income Tax Ordinance, 2001 can be simply called as a section that empowers the taxation officer to ask any person the source of any asset owned or expense incurred by that person. This provision is contained in tax laws of all the countries and a similar section has been in our tax laws since 1922. The Finance Act 2021 has only reiterated the position that had always existed.

In very simple words, this section states that if anybody owns any asset whether in Pakistan or outside Pakistan or has incurred any expenditure, say an expensive wedding party, then that person has to identify the source from which such asset or expense has been financed. After the source is identified the taxation officer is entitled to examine and ask for whether such income if chargeable to tax was so charged. If the person is not able to explain that source then the consequences are:

• Taxing the value of such assets or expenditure as income of that person;

• Levying penalty equal to 100 of the amount of the tax evaded;

• Prosecution under Section 192A of the Income Tax Ordinance, 2001 and

• Confiscation of assets under the AML proceedings if the value of such assets exceeds Rs 10 million.

Very few people can sleep well if they are found engaged in any act which can lead to proceedings under Section 111 of the Income Tax Ordinance, 2001. Nevertheless, as I will explain in the following paragraphs, in Pakistan we have designed the taxation system in such a manner that it is virtually impossible to practically and judiciously apply such provisions. The major political case and the case related to a member of the judiciary both relate to this subject. This is enough to identify the importance of this subject in Pakistan. The problem that has arisen in the implementation of this law in Pakistan that has effectively made actual probe impractical is identified in the following paragraphs.

Section 111 of the Ordinance relates to ‘asset or expenditure’ which is the other side of ‘income’. In order to identify the source of any asset or expenditure it is imperative to identify the income from which such asset or expenditure has been made. If there is no income record then there cannot be any asset or expenditure record. The income record does not mean taxability of income; it means aggregation of income from all sources and match the same with their utilization as to creation of an asset or incurrence of any expenditure. In Pakistan, this reconciliation is available and prescribed by way of a document called ‘Wealth Statement’ under the Ordinance. In theory it is an ideal document and it implies that all assets sources can be identified if all the wealth statements are examined. This theory is however seriously damaged by two primary errors and actions which we have undertaken for political and economic expediencies. These are:

The purpose of this discussion is to let the tax administration accept that there cannot be proper implementation of law unless the inherent gaps in the existing system are bridged. There is always a time to start correcting things. It is my view, we have unfortunately reached that position. There appears to be a will of the government to handle concealment of income however before that the gaps need to be bridged. There is no point in examining, investigating, probing, penalizing and confiscating the assets on the ground that these represent proceeds of concealed income when there are many windows open within the law that make the law practically unimplementable.

Sequoia Sources: Environmental Commitments and the Trustee's Function in Bankruptcies

The Meeting Committee votes sure to legalization to make progress on neighborhood reinvestment however...