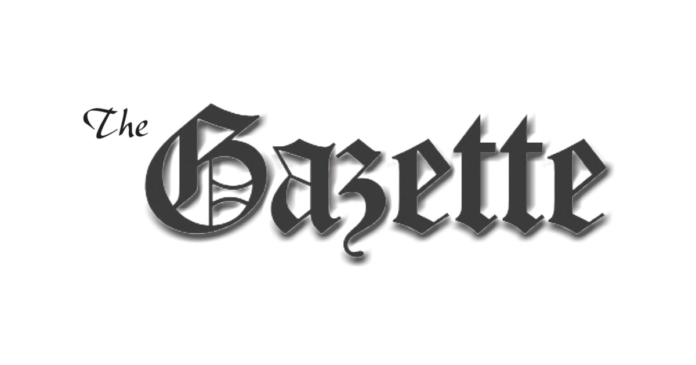 The Washington County Board of Commissioners continued a public hearing June 15 to consider increasing the transportation sales tax to a rate up to 0.5%, and to review an update to the list of projects eligible to use revenue from this tax.

The hearing was opened for comment June 1. After closing the public hearing June 15, the board approved the update to the transportation tax. The tax will start Oct. 1.

The board had previously studied the proposal for nearly a year during 2019, but suspended discussion once the COVID-19 pandemic emerged in March 2020.

The tax, generally referred to as the Local Option Sales Tax, is imposed by a state law that allows local governments to levy a sales and use tax of up to .5% and a vehicle excise tax of up to $20 per vehicle. Washington County currently has a .25% sales and use tax, and a $20 vehicle excise tax. Fifty-one other counties in the state have similar taxes. The County Board must conduct a public hearing to raise the tax.

The revenue raised by the tax may be used for roads or bridges, and for both capital and operating costs of transit projects.

With an increase, it is estimated that the tax would raise an additional $10 million annually.

With Washington County’s population growth, the county is responsible for expanding highways to meet that growth, and rebuilding interchanges to improve safety for the traveling public.

County Board members stated that the tax reduces the reliance on property tax to fund road and bridge projects.

Division is contemplating utilizing up the excise construction for cigarettes

Altering panorama of the Indonesian taxation system and past