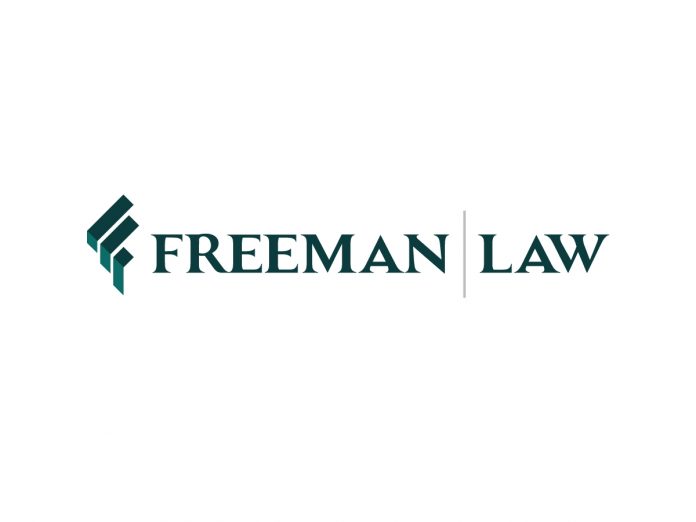 Two states conclude a treaty according to the general principles of contract law. A fundamental aspect of contract law requires a meeting of minds – a common understanding of the agreed terms. Accordingly, unless expressly stated, a treaty should apply only to the two contracting sovereigns. But this is about tax law, double taxation agreements and, above all, about a point of use for legal interpretation. States may be bound by the terms of a tax treaty between the United States and another country, according to certain interpretative theories.

A state that adheres to the Internal Revenue Code definition of gross income (“the Code”) opens the door to a compelling interpretation of the law that obliges a state to comply with a US tax treaty. The Code defines gross income as all income from whatever source except as stated otherwise in this subtitle. (1) While stopping at section 61, the definition forces you to look at other sections of the Code that limit or modify the definition. Section 894 modifies the definition of income and links it to the application of double taxation treaties. Section 894 (a) (1) provides that the provisions of the Code apply to any taxpayer, with due regard to any United States contractual obligations applicable to that taxpayer. Without an express limitation of the definition of income by a state's tax laws, these provisions may apply.

When a state makes the decision to rely on the federal government for its laws, it is given a whole bag of tricks of freedoms, limits, and restrictions – the good, the bad, and the ugly – and should be bound by them. Another conclusion would allow states or civil servants to selectively choose an interpretation that best fits a given issue. Citizens could not find or rely on interpretations outside of government tax guidelines and would lose confidence in the elected officials. A state legislature can limit the application of a US tax treaty to its laws. However, a state may also generally accept / adopt the definition of Section 61 of the Code.

Alternatively, the U.S. Model Tax Convention expressly states that the U.S. tax treaty applies only to federal taxes imposed on a taxpayer by the Internal Revenue Service. Tax form generally requires a statement of federal gross income. (3) States that use this method of Choosing income reporting, understand that what represents gross income is limited by other sections of the code. Logically, a taxpayer following his income declaration in good faith that income taxed by a foreign state is exempt or excluded under a particular treaty should be able to rely on the treaty to avoid double taxation. However, applying a U.S. tax treaty to a state using its own definition of income or gross income may not be appropriate.

This first part is followed by a second part in a series on the applicability of a US tax treaty to taxes levied at the state level. Please stay tuned to see how another contracting state would handle a tax levied by a US state.

Union funds 2021: reintroduction of the construction of a single tax plate, enhance of...