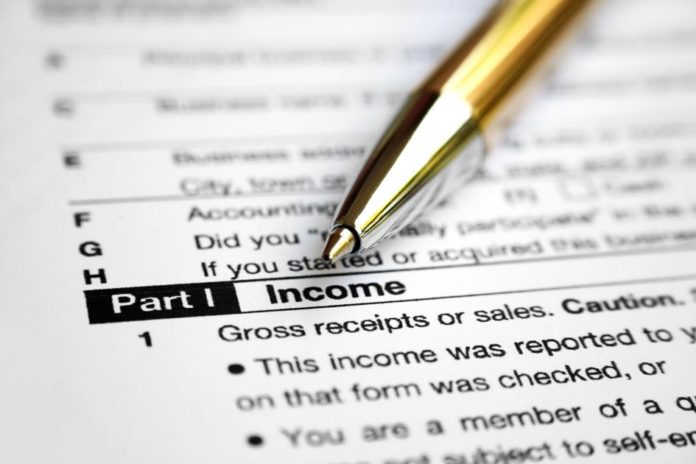 The Ohio House recently passed bill keeping the state the way it is, requiring employees to pay income taxes in the city where they work. When work is done at home, it is that community that benefits, not the place where the traditional workplace is located.

State Democrats believe the bill will tighten the finances of local communities even further, causing many to struggle to fund emergency services and critical programs. It remains unknown how many employees will return to traditional office environments after all COVID-19 restrictions are lifted.

"HB 157 undercuts local communities and threatens critical resources for public safety and emergency services, roads and other services essential to our daily lives," said Rep Dontavius ​​Jarrells, D-Columbus. "This bill would have a profound impact on our ability to give Ohio's access to the tools they need to live better."

The Democrats offered changes that would require the Public Security Director to investigate and report on the reduction in law enforcement and other public security staff due to lost revenue from the bill, and the current tax rule, which will reduce income taxes on the locations of the Workplaces support to expand. The republics rejected both amendments.

At the start of the pandemic, the General Assembly passed a law that continued to allow cities to levy taxes on workers based on where they work, rather than where they actually work. It was an attempt to stabilize the incomes of the municipalities and especially the larger municipalities where larger employers are located.

Senator Kristina Roegner, R-Hudson, unveiled a bill in February that traces the state's income tax law back to pre-pandemic regulations, meaning most employees pay taxes in the city they live and work in .

"After a few months (the pandemic) you created a situation that I believe is unconstitutional," Roegner said earlier this year. "There are people who pay taxes to a city that people haven't set foot in for months."

As the General Assembly pushes legislation, the Buckeye Institute, a Columbus-based think tank, has appealed against the City of Columbus and the state challenging the law that continues to allow corporate taxes to be collected. This case was closed at the end of April.

“The Buckeye Institute asked the Ohio Court of Appeals to reiterate what the Ohio Supreme Court has recognized time and time again: that the due process clause requires that local taxation of nonresidents be based on where any work was actually done "Said Jay Carson. senior litigator at the Buckeye Institute.

Rep. Freeman is in search of constitutional advocacy for the Pink Tax Invoice and...