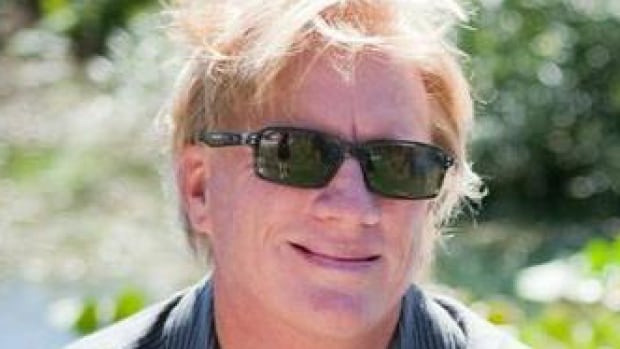 After amassing a fortune selling scrap metal in South Africa, Peter Cooper immigrated to Canada in the mid-1990s with his sons Marshall and Richard and their families.

They settled in Victoria, purchased luxurious homes and became permanent residents — qualifying for Canadian health care and other social services.

But that also meant they would eventually have to start paying tax on their investment income from $25 million in offshore accounts.

Instead, in December 2001, Peter and his sons signed up for a massive offshore tax dodge designed and run by the Canadian accounting firm KPMG and paid virtually no income tax for more than a decade, according to documents filed in the Federal Court of Canada and the Tax Court of Canada.

Unreported documents obtained by the CBC’s The Fifth Estate and Radio-Canada’s Enquête show that even after it was discovered they were using KPMG’s offshore tax dodge, Peter Cooper and his sons continued using the scheme, which Canada Revenue Agency auditors had called a “sham” that involved “deception.”

The KPMG scheme involved setting up shell companies for Canadian multimillionaires and billionaires in the Isle of Man, a British crown dependency in the Irish Sea. A client would purport to give away their wealth to one of the shell companies and then get back regular tax-free “gifts” from income earned when the money was invested abroad.

Through their lawyer, the Cooper family declined to comment.

Beachgoers walk along a tidal causeway in the Isle of Man. The CRA declared in 2016 it would be scrutinizing all money transfers over $10,000 to the British Crown dependency. (Raphael Satter/The Associated Press)

In 2015, Marshall Cooper said KPMG approached his family to sign up for the tax dodge, and that questions should be directed towards the accounting firm.

The Coopers are “just the tip of the iceberg,” said Dennis Howlett, the former head of Canadians for Tax Fairness, a group that advocates against offshore tax secrecy.

The House of Commons finance committee rebooted a long-dormant probe into Isle of Man shell companies last month after CBC/Radio-Canada reported on suspicious money transfers unrelated to the Coopers.

During hearings into the KPMG Isle of Man companies back in 2016, the Liberal chair of the finance committee abruptly blocked testimony — before MPs were able to know how much money the government might have lost in revenue or the names of all the KPMG clients behind those shell companies.

Lifestyle ‘not supported by the income he reported’

In the case of Peter Cooper, who died in 2016, documents filed in Federal Court and Tax Court state he had access to a fortune of more than $25 million offshore and owned a $4-million mansion across the street from the Royal Victoria Yacht Club.

Yet the CRA says in court filings that he paid little or no income tax between 1999 and 2010.

In 2001, Cooper received a $250 cheque from a federal government program to help low-income Canadians with home heating costs. The documents state that every year from 1999 to 2010, both he and his wife claimed and received GST rebate payments — a tax credit for individuals and families with low or modest incomes.

His sons also benefited from government tax credits, court records show. Richard Cooper claimed a $9,000 home renovation tax credit in 2009 and Marshall Cooper paid $3,049 in total income taxes between 2002 and 2011, while receiving tax credits worth $5,420 over the same period.

At the same time, the Coopers were secretly receiving what added up to millions of dollars in what KPMG had called tax free “gifts” from their offshore investments from their family fortune.

At some point, the CRA observed that Peter Cooper’s “lifestyle was not supported by the income he reported,” the agency says in its court filings.

Deception ‘part of the plan’

It all seemed to come to an abrupt end for KPMG and the Coopers when CRA auditors discovered the confidential Isle of Man scheme in 2010.

In 2012, aside from having to pay back taxes and interest, the Coopers were assessed nearly $4 million in penalties for what the CRA termed “gross negligence.” The agency stated the KPMG scheme was a “sham” and that “deception was part of the plan” to not declare income in Canada and instead label the money as tax-free gifts.

But despite the CRA unearthing the KPMG offshore scheme, the Cooper family continued to use it for several years without tax officials realizing, the documents filed in Federal Court show. 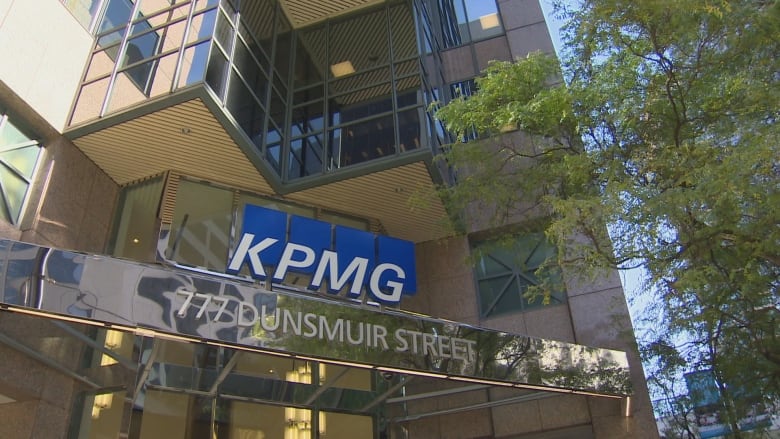 KPMG said in a statement that its Isle of Man tax plan ‘fully complied with all applicable tax laws.’ (CBC)

“The expectation was they remain in compliance after the 2012 reassessments; however, by their own assertions, they chose not to do so,” the CRA said in the court filings.

The court documents show that the Cooper family eventually admitted in late 2015 — after dropping KPMG’s in-house lawyer as their legal counsel — that they continued to fail to report hundreds of thousands of dollars in investment income from the Isle of Man between 2011 and 2014.

“I am not surprised,” Howlett said. “The rich can play that game…. It is how far can you skate over the line and not get caught.”

Court documents show the Coopers made their admission to the CRA hoping to qualify for what is known as the Voluntary Disclosure Programme or VDP. The program was set up by the CRA to provide amnesty for those who come forward on their own volition, declare previously unreported income and agree to pay back taxes.

The documents show the CRA rejected the Cooper family’s VDP application, stating there was nothing voluntary about it since they were under audit for the Isle of Man scheme for the tax years 2002 to 2010.

The Coopers appealed the CRA’s decision in court but eventually withdrew that action, focusing instead on a challenge to the tax agency’s decision to impose $4 million in gross negligence penalties for their undeclared income prior to 2010. 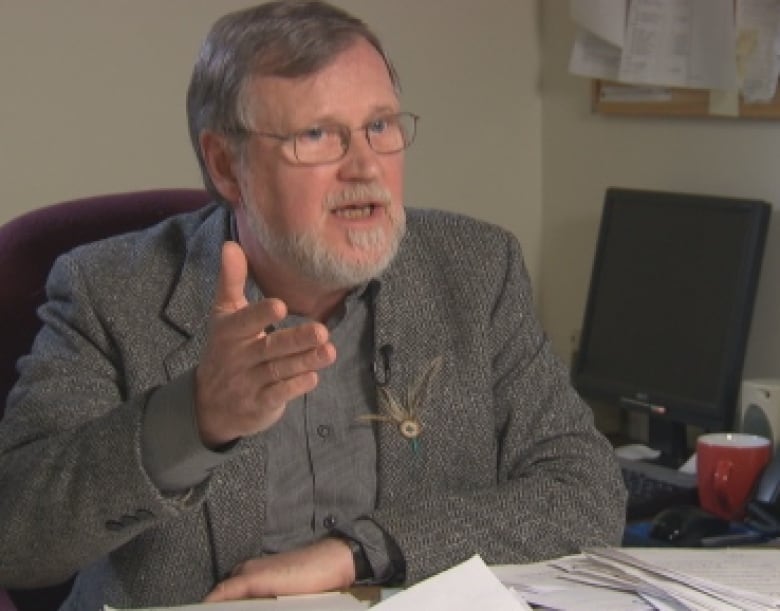 Dennis Howlett, former head of Canadians for Tax Fairness, says the latest revelations about KPMG’s tax scheme show rich people playing a game of ‘how far can you skate over the line and not get caught.’ (CBC)

Eventually the CRA agreed to a secret out-of-court settlement with the Coopers in 2019. It is not clear whether the agency agreed to provide the Victoria family the amnesty from penalties they were seeking.

The CRA has said that it will not discuss specific cases.

In an interview in 2015, Marshall Cooper told CBC/Radio-Canada to speak to KPMG’s lawyer, who was providing him with accounting and legal advice since “Day 1.”

“I’m being drawn into this, and I don’t think I should have been in the first place,” he said.

KPMG did not answer questions about the advice it provided the Cooper family after the CRA discovered their use of the Isle of Man scheme, citing client confidentiality.

In an emailed response to CBC, the accounting firm said their tax plan “fully complied with all applicable tax laws” and was reviewed by a law firm in Canada and another one in the Isle of Man before being implemented. KPMG also said that the CRA settles the “vast majority” of tax cases out of court. 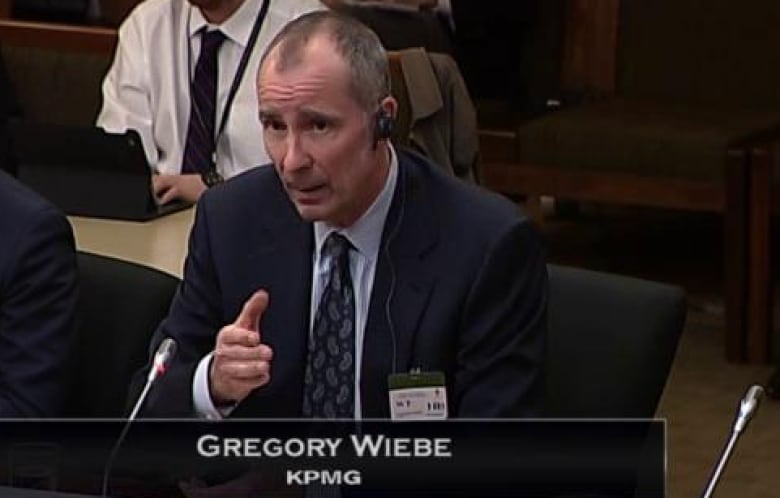 Laval University tax law professor André Lareau said there should have been a full airing of the issues behind the Cooper case in a public forum.

“This would have been a perfect case to pursue in court,” he told CBC/Radio-Canada. “There should have been a trial, as much for the taxpayers in question as for the accounting firm.”

According to public Isle of Man corporate records and Canadian court documents, KPMG continued to be involved with, and profit from, its offshore scheme well after it says it last implemented the tax plan in 2003.

And documents filed by the CRA in Federal Court in the Cooper case state there were additional annual fees, based on the yearly amount of the taxes dodged by the family.

“The last time we offered it was in 2003,” she testified. “We did not manage the structure after that time.” 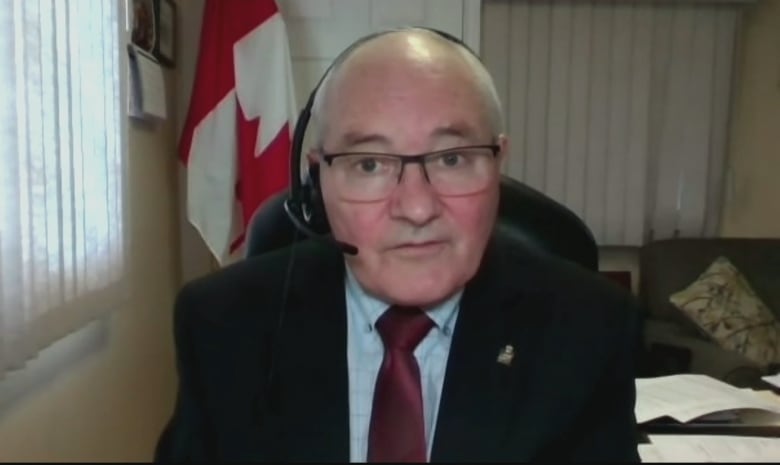 KPMG has said it was involved in one more “implementation” on behalf of a client that engaged the accounting firm in 2007.

CBC/Radio-Canada found two more companies set up in the Isle of Man in 2009, Semanque and Carluc, that share similar attributes to the Coopers’ shell company, including the articles of incorporation and one of the corporate directors. KPMG has not specifically addressed those two companies or said what they were for.

And in addition to the Coopers’ shell company, CBC/Radio Canada has learned that several more of the KPMG Isle of Man shell companies remained active for years after the CRA detected the scheme in 2010. One company, called Parrhesia, officially dissolved earlier this year.

While CBC/Radio-Canada has been able to identify nine true owners of the more than two dozen shell companies that KPMG helped set up, most of the multimillionaire and billionaire Canadians involved in the tax dodge are still unknown.

Corporate scandals among the many methods yakuza harm Japan