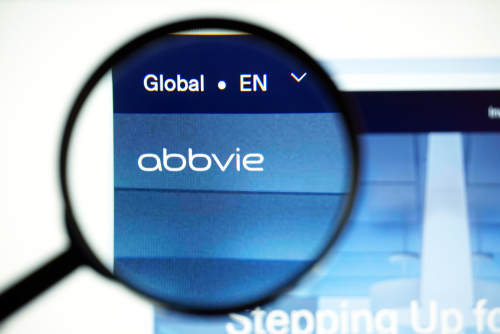 Specifically, the investigation will look at how the 2017 tax law may have allowed the company to avoid paying taxes on U.S. prescription drug sales.

In the letter, Wyden asked for a response to six questions about the matter by June 16.

“Instead of using the massive tax cuts given to AbbVie by the 2017 tax law to reduce drug prices for American families, AbbVie has instead chosen to provide a $10 billion windfall to its investors by substantially increasing the amount of money it spent buying back its own stock. In 2018 and 2019, AbbVie spent almost $13 billion on stock buybacks, quadruple what it spent on stock buybacks in the two years prior to the enactment of the 2017 tax law. In 2016 and 2017, AbbVie spent $3.1 billion on stock buybacks,” Wyden added.