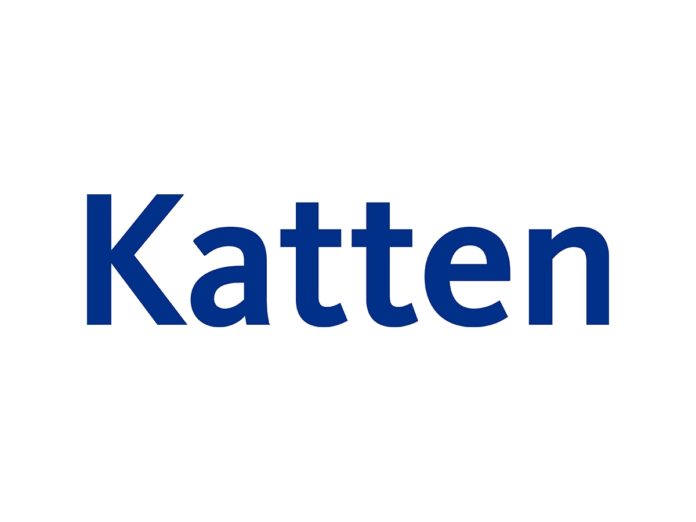 The government is increasingly concerned about the size of the UK's tax gap on legal interpretation and has now published its second consultation on the matter. A “tax interpretation gap” arises when a tax authority (Your Majesty's Revenue and Customs (HMRC)) and a taxpayer judge the importance of tax law differently in a particular case. In the UK, the gap between what HMRC would likely collect based on its interpretation of tax law and the amount of tax actually collected in these uncertain situations is estimated at £ 4.9 billion and that number is only likely to increase unless active mitigation measures are taken.

To this end, the government is proposing to put in place a system whereby large corporations must inform HMRC of uncertain tax treatments, as outlined in their second consultation document. The proposed reporting system is intended to encourage large companies to deal with HMRC from the outset in areas of uncertainty about legal interpretation. Systems like this already exist in the US and Australia, so the government may be looking for inspiration in these jurisdictions.

When tax treatment is uncertain, there are several ways to interpret or apply tax legislation in relation to a transaction. The proposal requires a company to notify HMRC where:

This measure only applies to large companies, meaning only companies with annual sales in excess of £ 200 million or total assets over £ 2 billion will be affected by the proposal.

A key concern is that there must be an objective way of assessing whether tax treatment is uncertain. Defining unsafe tax treatment as one that HMRC might or might question, as suggested in the previous consultation, was considered too subjective. So the government has proposed seven triggers to make tax treatment more objective and predictable. These triggers are listed below.

1. Results of an interpretation that differs from the known position of the HMRC

This trigger is intended to require notification if a company applies tax treatment that is based on a different interpretation of the law than the known position of HMRC. This would capture interpretations that are inconsistent with HMRC guidelines or other publicly available material, e.g. B. HMRC's tax manuals or HMRC's view as set out in previous dealings between the company and HMRC.

2. Achieved differently than in accordance with known and established industry practice

3. Treated differently from an equivalent transaction in a previous return and the difference is not the result of a change in legislation, case law, or a change in approach to reflect HMRC's known position

This trigger would cover situations where a company changes a previously applied tax treatment where that change is not due to a change in HMRC's known position – it is likely to overlap with the initial trigger.

4. Is new in any way such that it cannot reasonably be considered safe

Notification would be required when there is a new or novel product, transaction or business structure, when there are different ways it can be dealt with and the position of HMRC is unknown.

5. In respect of which a provision has been recognized in accordance with generally accepted accounting practice (GAAP) in the accounts of the corporation or partnership to reflect the likelihood that a different tax treatment will be applied to the transaction.

This trigger includes situations where IFRIC23 (or any other accounting standard) requires the entity to create a provision to identify the uncertainty in tax treatment. For example, a company came across a transaction in a niche area. It applied tax treatment which it believed to be correct. However, after discussing it with the company's auditors, she believed that a tax provision should be recorded in the financial statements to reflect the likelihood of a different tax treatment.

This trigger requires a company to notify HMRC if the economic outcome is inconsistent with the tax outcome and that difference is not an intended consequence of relevant tax legislation. Occasionally there are situations where you want a deduction to exceed economic costs, such as research and development expenses.

HMRC explains in the consultation that this trigger applies to accounting or tax advice. However, it seems that if tax advice relates to advising lawyers and clients in a legal context, a professional legal code should be available. For example, a large company instructs its agent to perform a hybrid analysis. The agent creates a report that identifies a specific group entity that can be considered a hybrid. However, this depends on whether the HMRC views the entity as transparent or opaque. HMRC's potion is unclear, but the agent advises its client to file on the basis that the company is covered under the hybrid laws in Part 6A of the Taxes (International and Other Regulations) Act 2010. The large corporation examines the advice but does not follow it. Notification would therefore be required.

The uncertain tax treatment should only be reported if it results in a difference of £ 5 million between the company's calculation of tax liability and HMRC's expected calculation of tax liability. This should help identify issues where companies have adopted different interpretations of the HMRC and reduce the tax gap in legal interpretation. The government is proposing a two-step process to calculate if this £ 5m threshold is exceeded and notification is required:

Respondents to the first consultation expressed concern that the proposed scope of the reporting system was too broad and should be limited to corporate income tax, which would be comparable to the US and Australian models. The HMRC has now proposed that the relevant taxes under the regime will be corporate tax, VAT and personal income tax (including labor taxes).

Anything that can be disclosed under any other legal requirement does not need to be reported. If HMRC is already aware of the uncertainty and how the company plans to treat it for tax purposes, the company does not need to re-alert HMRC through the notification process unless the company is handling the transaction contrary to HRMC's recommendation.

Penalties for failure to report

The government has proposed to impose a penalty on the large company to which the non-disclosure relates. Individuals are not punished unless the failure relates to a partnership and the uncertainty relates to the return of the partnership. The fine is £ 5,000. This will be countervailable and there will be an adequate apology.

The second consultation on reporting uncertain tax treatment by large companies will end on June 1, 2021.

Ciara McBrien, a trainee in the financial markets and funds practice, contributed to this advice.

COVID places taxes within the highlight as a method for resilience