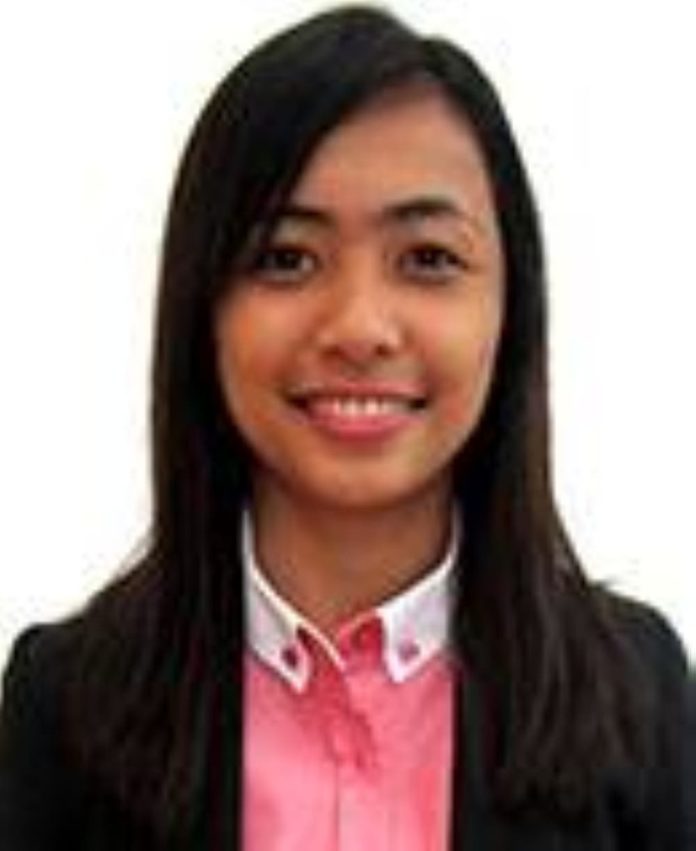 More than a year after the promulgation of Republic Acts (RAs) 11346 and 11467, the Bureau of Internal Revenue (BIR) issued Revenue Regulations (RR) 7-2021 last May 18, providing the rules and regulations to implement provisions of said RAs relative to the excise tax on alcohol products, tobacco products, heated tobacco products, and vapor products.

RA 11346 also introduced the imposition of excise taxes on heated tobacco and vapor products. Effective January 1, 2020, heated tobacco products were to be taxed at P10 per pack of 20 units or packaging combinations of not more than 20 units, with the tax to be increased by 5 percent every year starting January 1, 2021. Meanwhile, vapor products were to be taxed from P10 to P50 depending on the quantity in 2020, with the tax to also be increased by 5 percent per year starting in 2021.

However, even before the implementation of RA 11346, the signing into law of RA 11467 in January 22, 2020 modified the above tax rates. Hence, heated tobacco products were instead taxed at P25 per pack in 2020, with a tax increase of P2.50 each year from 2021 to 2023, thereafter further increased by 5 percent each year beginning 2024. Under RA 11467, vapor products were taxed depending on whether these are categorized as nicotine salt/salt nicotine or conventional freebase or classical nicotine at the rates of P37 and P45, respectively, beginning January 1, 2020. Thereafter, the tax rates on both categories increase by P5 each year until 2023, and thereafter by 5 percent every year beginning 2024.

Aside from the modification of the tax rates of heated tobacco and vapor products, RA 11467 provided for the increase of excise taxes imposed on alcohol products effective January 1, 2020. For distilled spirits such as brandy, gin, rum, tequila, vodka, and whiskey, the ad valorem tax increased from 20 to 22 percent of the net retail price while the specific tax was increased to P42 per proof liter in 2020 and will increase to P47 per proof liter in 2021, P52 in 2022, P59 in 2023, and P66 in 2024, thereafter raised by 6 percent every year effective January 1, 2025.

The excise tax on all types of wine was at P50 in 2020, to be increased by 6 percent every year effective January 1, 2021. Fortified wine containing more than 25 percent alcohol volume will be taxed as distilled spirits.

For fermented liquors such as beer, the specific tax rate was increased to P35 in 2020 and increased by P2 each year until 2024. Thereafter, a 6-percent increase in the tax rate every year shall apply.

Following previous enacted tax reforms such as the Sin Tax Reform Act of 2012, RAs 11346 and 11467, as implemented by RR 7-2021, are likewise used as a health and governance measure. The hope is that they will effectively address public health issues – an increase in excise taxes on tobacco and alcohol products will result in a corresponding increase in prices, which will hopefully reduce demand for and consumption of such products. Notably, the best-selling brand of cigarettes in the country is now priced at P115 per pack.

Even with the reduced demand for these “sin” products, the government will still earn additional revenue from the excise taxes. In 2020, the excise tax collection from tobacco and alcohol products amounted to P148 billion and P76 billion, respectively. The BIR aims to further increase its revenues from excise taxes by 13 percent, setting an excise tax collection target of P332 billion for 2021 – public funds that we badly need as we work to recover from the pandemic.

The author is an assistant manager with the Tax and Corporate Services Division of Navarro Amper and Co., a member of the Deloitte Asia Pacific Network. For comments or questions, email fnctorres@deloitte.com. Deloitte Asia Pacific Ltd. is a company limited by guarantee and a member firm of Deloitte Touche Tohmatsu Ltd. Members of Deloitte Asia Pacific Ltd. and their related entities, each of which are separate and independent legal entities, provide services from more than 100 cities across the region, including Auckland, Bangkok, Beijing, Hanoi, Ho Chi Minh City, Hong Kong, Jakarta, Kuala Lumpur, Manila, Melbourne, Osaka, Seoul, Shanghai, Singapore, Sydney, Taipei, Tokyo, and Yangon.

It is the law: Get tax recommendation from consultants, not buddies | Native Information