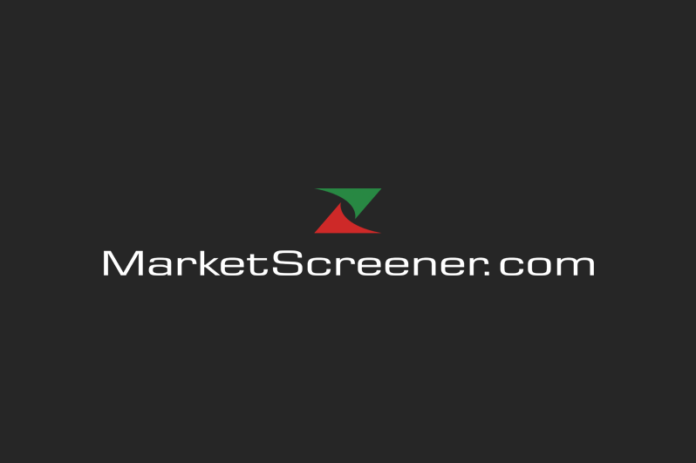 Second in a series. In honor of our 40th anniversary this year, we spoke with a few of the folks involved in the first decades of RFA and the ethanol industry.

Bruce Heine’s experience at the formation of the ethanol industry was jumpstarted, as it was for many, through work in the oil sector. Starting in the 1970s, he worked for his family business, as independent retailers of Mobil-branded gasoline and diesel fuel in Pennsylvania at the time of the Iranian hostage crisis and oil embargo. A significant cut in fuel supply meant shorter hours for gas stations-often with them closing before people got off work.

‘At that time, the decision was made within my family’s operation to start blending ethanol at a number of those locations to extend the supply of gasoline by 10 percent, and in doing so we were able to keep the stations open a little bit longer,’ Heine said. ‘I can’t think of a better example of one of the benefits of a domestically produced fuel like ethanol in a time like that; it did exactly what it was supposed to do. It extended the supply and worked out well for my family.’

Heine earned a business management degree at the University of South Florida, where in an entrepreneur class he took part in a project studying getting ethanol into the Central Florida market. He ended up working with Doug Snyder of ADM, which was at that time the country’s largest ethanol producer.

‘Ethanol really didn’t have a big footprint in the state of Florida, and that was one of the early stages of my involvement in understanding how ethanol transportation and storage would work,’ Heine said.

Heine was quickly involved in the early days of the ethanol industry and settled in at one of the original RFA member companies, New Energy Co. of Indiana, as its director of marketing. At full capacity, the South Bend plant would use 35 million bushels of corn to produce 100 million gallons of ethanol a year. It’s now the home of South Bend Ethanol.

Heine then found himself testifying before the state Legislature on the importance of the tax incentives that brought the ethanol facility to Indiana. ‘Once that first opportunity opened up, I determined that that was a part of the business that was essential, and then from state politics got involved on the national side,’ Heine said. ‘And that’s where I met Bob Dinneen and Erich Vaughn, who were the leaders at RFA in Washington. I was there at a time where there was quite a bit going on in the industry to increase production levels.

Among the ‘trials and tribulations’ Heine recalls was the focus on the excise tax exemption and trying to educate lawmakers on the benefits of domestic ethanol production from a national security and environmental standpoint.

‘Industry leaders were very engaged at the RFA and trying to make sure that the association was equipped for challenges going forward,’ Heine said. ‘There were clearly some significant challenges and most of those were overcome by the dedication and the ambassadorship by those that were serving as leaders in the ethanol industry during that era.’

Looking back on his experience, Heine sees reasons for pride. ‘I would say that the most fundamental thing that I was proud of is being a part of a group that were advocates and ambassadors for the industry,’ he said. ‘And if you don’t have folks that believe in the cause, it is very difficult to achieve big-picture goals, such as getting the excise tax extended from one period of time to another.’

Widespread consumer acceptance of the E10 blend was an important marketing win for the industry, Heine noted. ‘E10 blends are commonly accepted among all stakeholders that I’m aware of, and the acceptance of E10 blends today versus where we were 30 years ago is significant. I think automotive mechanics had lot to do with that and getting more and more comfortable with ethanol blends meeting the appropriate standards.’

Today, Heine is vice president for government and media affairs at Magellan Midstream Partners in Tulsa, which primarily transports, stores and distributes refined petroleum products and crude oil. He takes pride in the fact that Magellan has nearly 80 petroleum terminals in over 20 states, and those that handle gasoline also have ethanol blending capabilities. The company’s first investment in ethanol storage was back in 1980, in Des Moines, and-at a time when electric vehicles have become the bright, shiny object-Heine remains bullish on the future of renewables in the liquid fuel fix, and especially in America’s heartland, to the point where he even expects at some point to see renewable fuels move through the Midwest in Magellan pipelines.

How a lot does capital tax on actual property price? Plus: the way to...

2021 Earnings Tax Season: What To Know Earlier than Submitting In New Jersey

The mayor of Pocatello fears that the brand new property tax law will jeopardize...