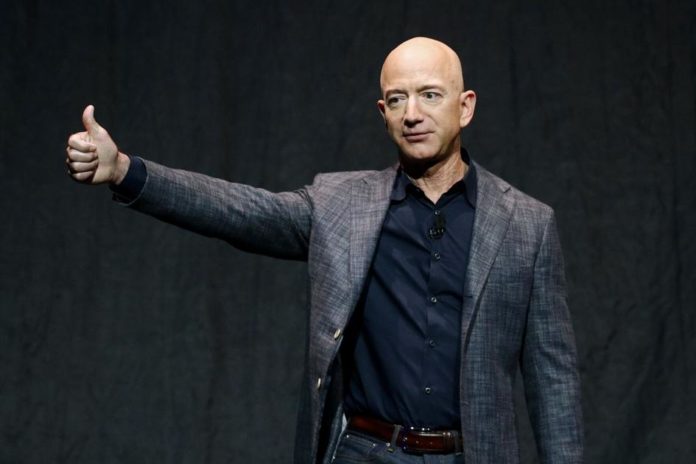 News items like the most recent, first published in ProPublica, describing how Jeff Bezos, Elon Musk and other billionaires paid little or no taxes, seriously undermine trust in our tax system. People feel that the system has been tricked and the rich are not paying their fair share.

However, based on what has been reported, these people simply obeyed the tax law. It is Congress that should be despised, not entrepreneurs who have built big and successful companies.

In terms of tax law, the federal government only taxes certain items. There are taxes on income from wages, profits, and businesses above certain thresholds, wage taxes (for Social Security and Medicare), taxes on a limited number of estates from the dying, and excise taxes on goods and services other than fuel, tobacco, alcohol, and even indoor solar salons. If it is not specified, it will not be taxed.

One of the things that is not reported and not taxed is the income from loans to individuals. When a person borrows money, the money received is not taxed as income. This is in large part because there is an obligation to pay back the money. What Bezos, Musk, and others did, which many find objectionable, is to borrow money using their companies' stocks as collateral for loans.

Is it wrong that they do not pay tax on these loan proceeds?

I think so, but they have not escaped taxation because they are rich and they have not paid their fair share. This is because tax law in its written form is not up to the task of justifying the tax burden. The tax law should be amended to impose income tax on loan proceeds when the loan is merely a mechanism for extracting value from the debtor's sizeable assets.

Bezos would have (and did) sell Amazon stock for value, and by law, profits from stock sales are taxed. By borrowing against these stocks, Bezos and others deprived of value but were not taxed. He should have been taxed and the tax law should be amended to do so, but if he repays such a loan he shouldn't get an income tax refund. Instead, loan repayments should be added to its tax base in Amazon stocks, thereby reducing taxable profits from subsequent stock sales.

Receive a weekly roundup of South Carolina opinion and analysis from The Post and Courier in your inbox Monday night.

Our Internal Revenue Code already taxes loans from controlled foreign companies to US shareholders like dividends, so there is a precedent in our tax laws for taxing loan proceeds. However, the taxation of credit proceeds to individuals as income should be limited and not applied across the board. Credit proceeds from secondary mortgages and financing in the ordinary course of business should not be taxed.

Congress should draw lines that separate credit proceeds that should be taxed from those that should not be taxed. This can be done based on the borrower's income status and other tests to limit the taxation of billionaires on loan proceeds if the legislature so will. After all, as Drew Westen noted in his book The Political Brain, the Internal Revenue Code should be an extension of our collective moral code of what is right and wrong.

A wealth tax has been proposed by Senator Elizabeth Warren and others to address income inequality and clarify what is right and wrong with our Internal Revenue Code. However, a property tax has not worked well in Europe, where it has been attempted, and it would require an additional IRS enforcement system to value assets such as land, art, private businesses, collectibles, etc. that are not publicly traded on exchanges and thus have no easily determinable price. A wealth tax would create many tax disputes that could be a waste of time for everyone.

Congress would better spend its time refining our income tax and making it fairer. One area is the taxation of credits, which are actually disguised sales. Congress should also require banks to report loans to the IRS, just as employers are required to report wages to help enforce such new tax regulations.

We can make our tax laws fairer, but it's up to Congress. Don't blame those who obey the law.

Archie Parnell of Sumter has been a tax attorney for more than 40 years, including at the US Department of Justice, on the staff of the U.S. House Ways and Means Committee and own practice in the United States and abroad. Due to COVID-19, he teaches international tax law at a law school in India that is remote from the United States. He was twice a Democratic candidate for Congress.

Virtually Four in 10 most cancers deaths attributable to cigarette smoking